back to Protocol for Cerebellum Delineation 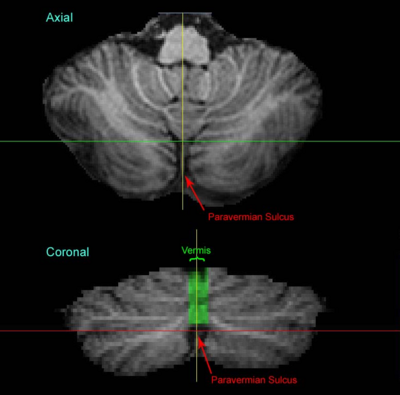 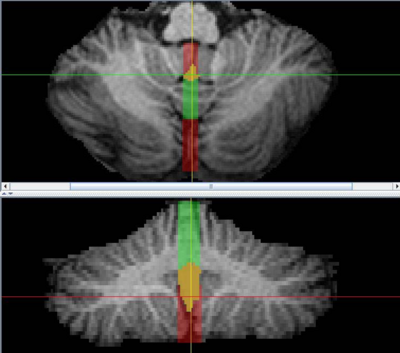